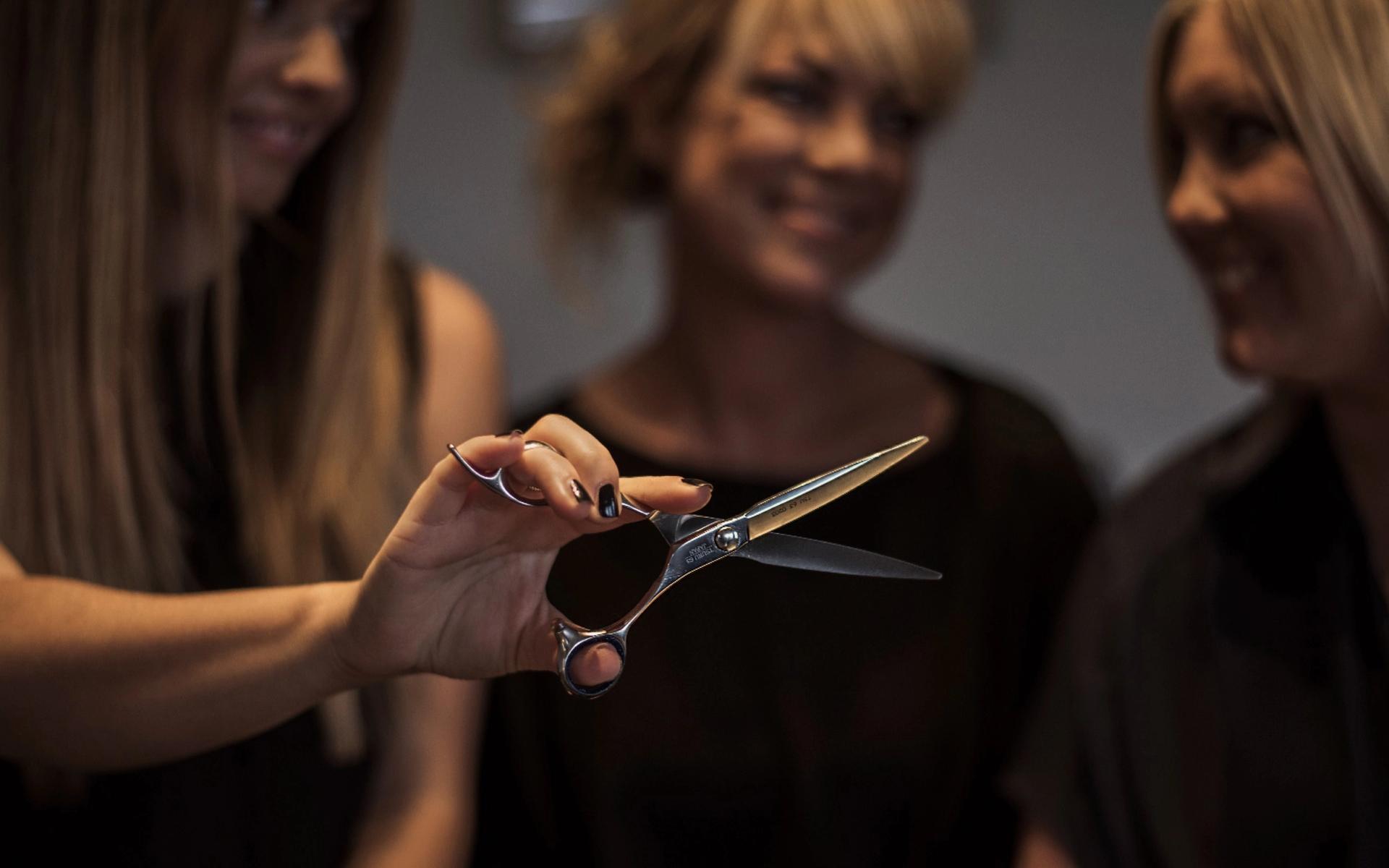 Salong Nivå is a local hair salon in Henrik's hometown Falkenberg, founded in 2017 by Karin, Frida & Emma. The main goal is to offer clients a nice and pleasant moment in a homely environment.

As their company was brand new, there was a need for some sort of visual expression early on. While Henrik knew Emma, one of the co-founders, they worked together to find a way forward. The aim was something clean, stylish and minimalistic, just the type of things Henrik enjoys to produce. After a few weeks of exploration, the Swedish letter Å became a vital part of the expression, as it became not only a letter in their logo, but was also illustrated in the form of a pair of scissors. 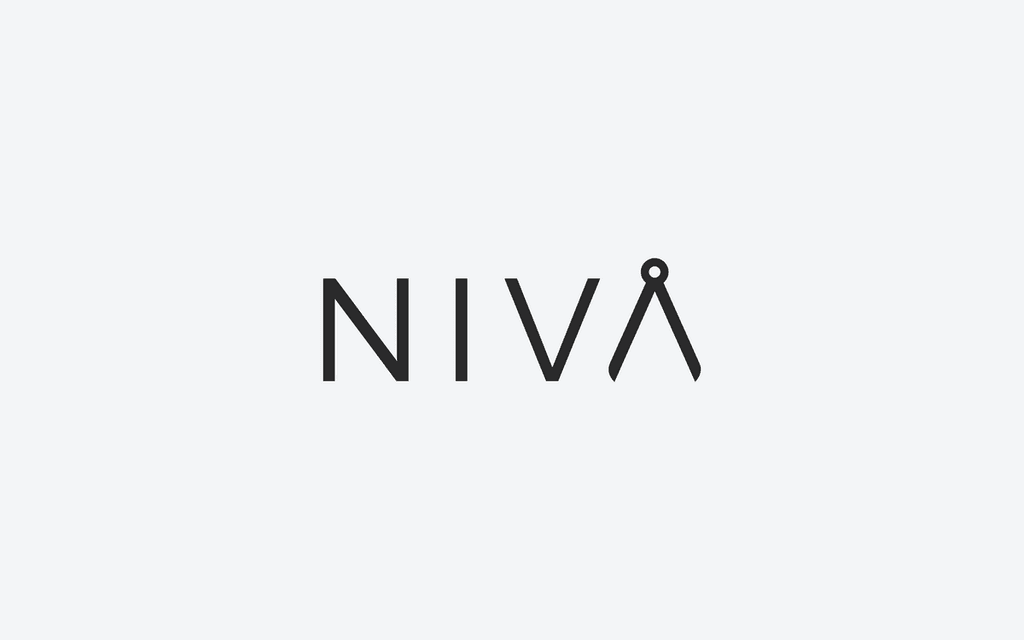 With the visual expression in place, the development phase took off. The site is built on WordPress with the Advanced Custom Fields plugin used to enable smooth page building and flexibility. While this one of Henrik's first serious hands on project, it's one that he is proud of.